Wireless Surveillance Solution in a Town 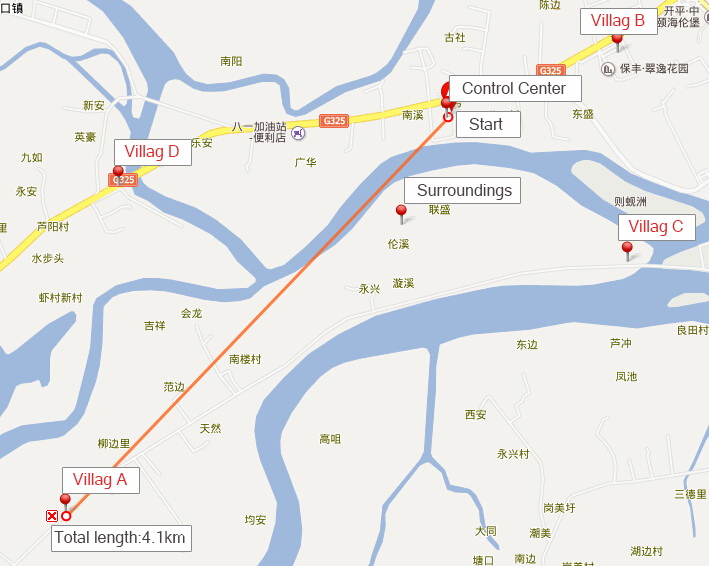