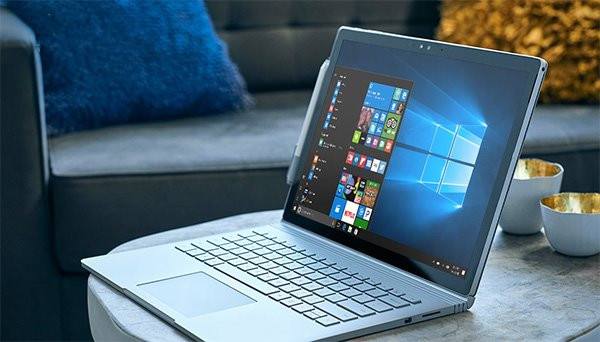 Users might have come across an issue after Windows 10 upgrade from Windows 8.1, wherein the wireless networks are not available.

The issue might also prevent the wired Ethernet connection from functioning properly.

According to Microsoft, the issue is caused by unsupported VPN software present during the Windows 10 upgrade.

“The issue may occur if older VPN software is installed on Windows 8.1 and is present during the upgrade to Windows 10. Older software versions contain a Filter Driver (the Deterministic Network Enhancer) which is not properly upgraded, leading to the issue,” explains Microsoft.

There is a solution for this. Performing it is as simple as issuing a command. For a detailed guide check the following steps:

Step-2: Execute the following command and then press Enter

Now restart your PC and check the Wi-Fi settings. You should now be able to get all visible networks around.

A note for those who are running the older versions of Cisco VPN client or SonicWall Global VPN client: First uninstall them before upgrading your PC to Windows 10.